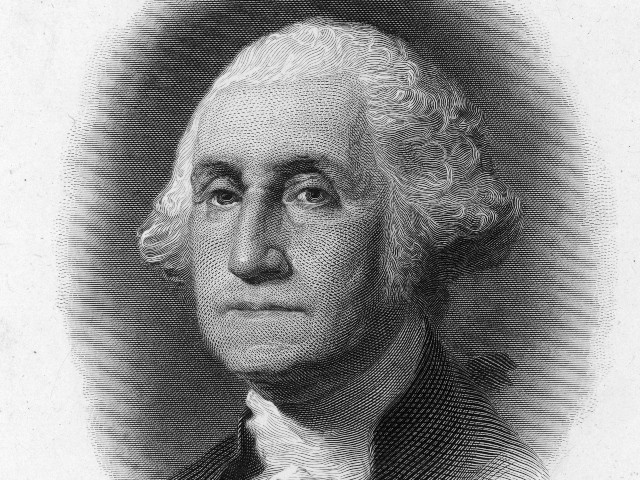 George Washington’s Mount Vernon has discontinued a magnet depicting the first president’s false teeth in light of a controversy about their origin.

A souvenir replica of George Washington’s dentures has been pulled from the Mount Vernon site after protests that the teeth were pulled from slaves’ mouths to fill his own. Author and historian Dr. Ana Lucia Araujo tweeted at the official Mount Vernon account early Tuesday morning: “Dear @MountVernon,” she wrote, “it’s time to remove the magnet of Washington’s teeth (that included teeth of enslaved persons) from your store.”

Dear @MountVernon it’s time to remove the magnet of Washington’s teeth (that included teeth of enslaved persons) from your store. pic.twitter.com/1DvCPzwy4x

Just over 24 hours later, Mount Vernon responded.:”Thank you for bringing this to our attention. We have alerted our management team, and have removed the item from our online store.”

The Associated Press reported that the page selling the item had been completely removed by Wednesday afternoon.

While there is a longstanding myth that Washington’s false teeth were made of wood, the truth may be a little more disturbing. According to a 1784 ledger, George Washington paid six pounds for nine slave teeth to make his dentures. Critics have argued that the teeth may have been taken without consent.

On a more elemental level, there is an argument that it would be impossible to say that a slave could realistically consent to pulling out their teeth for a slave owner, because of the situation in which that choice would be made. As the Mount Vernon site says: “It is important to note that while Washington paid these enslaved people for their teeth it does not mean they had a real option to refuse his request.”