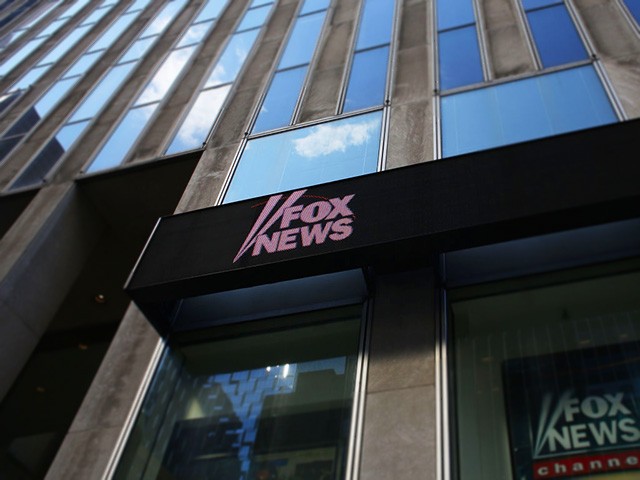 Even with the Democrat primary in high gear, the U.S.S. CNN’s ratings are still beyond pathetic.

The far-left CNN, a hate network that spreads conspiracy theories and promotes violence against President Trump and his supporters, could not even average a million viewers during the same week New Hampshire came out to vote.

Here’s the primetime breakdown of average viewers during the week of February 10:

As you can see, during the first presidential primary in four years (Iowa is a caucus), CNNLOL belly-flopped into ninth place, losing to HGTV, TLC, the History Channel, and only barely beating the Hallmark Channel.

How is that even possible?

Wait, it gets worse…

Here’s the total day viewership average for that same week:

Seriously, how is it even possible for a cable channel that’s currently available in some 85 million homes to attract only 630,000 average viewers throughout the day — especially during the week of the New Hampshire primary?

How is it possible that CNN chief Jeff Zucker, who has not only failed to dig CNN’s ratings out of the dirt, but who has forever destroyed the credibility of CNN as a respected brand, still has a job?

Numbers this low do not just point to a failure to attract viewers, they point to a flat-out rejection of CNNLOL by the American people.

CNN is a joke now, a national punch-line… Throughout the country, CNN is shorthand for “fake news.”

Compared to this same week last year, CNNLOL is down five percent in primetime viewers and nine percent in total day.

The only good news for CNN is that it lost a lower percentage of viewers than MSNBC, which was down 14 percent in prime time and 15 percent in total day. Okay, but…

CNN lost viewers during the week of the New Hampshire primary.

How glorious is that?

You tired of winning yet?