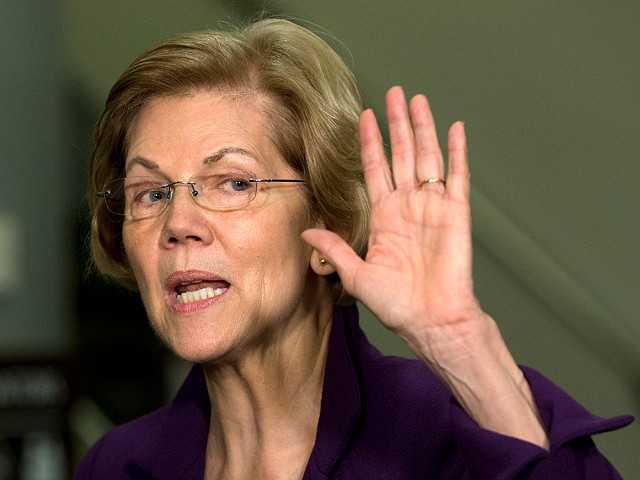 Warren said, “I have to say I know everybody wants to talk about the horse race, but the thing that is really getting to me right now is what’s going on over at the Justice Department. The whole notion that we have people in our Justice Department resigning because Donald Trump’s inappropriate influence and the attorney general overturning a sentencing of Donald Trump’s cronies. You know, right in front of our eyes, we are watching a descent into authoritarianism. And this just seems like a moment to me everybody should be speaking up.”

She added, “Understand we should all be calling for the Attorney general to resign. What Barr has done should mean that we are demanding a resignation, and if that guy won’t resign, then the House should start impeachment proceedings against him.”